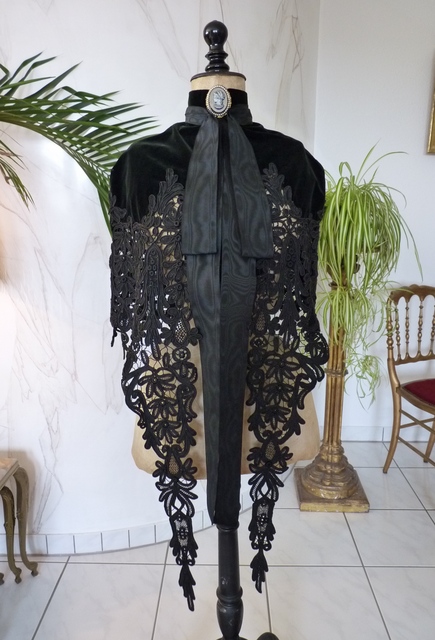 Charles Frederick Worth was the designer who dominated Parisian fashion in the latter half of the nineteenth century. The designer opened his own firm with a business partner in 1858. Worth’s designs are notable for his use of lavish fabrics and trimmings, his incorporation of elements of historic dress, and his attention to fit. While the designer still created one-of-a-kind pieces for his most important clients, he is especially known for preparing a variety of designs that were shown on live models at the House of Worth. Clients made their selections and had garments tailor-made in Worth’s workshop. Although Worth was not the first or only designer to organize his business in this way, his aggressive self-promotion earned him the titles “father of haute couture” and “the first couturier.” By the 1870s, Worth’s name frequently appeared in ordinary fashion magazines, spreading his fame to women beyond courtly circles. With his talent for design and promotion, Charles Frederick Worth built his design house into a huge business during the last quarter of the nineteenth century. His sons, Gaston-Lucien (1853–1924) and Jean-Philippe (1856–1926), took over their father’s business following his death in 1895 and succeeded in maintaining his high standards. Jean-Philippe’s designs in particular follow his father’s aesthetic, with his use of dramatic fabrics and lavish trimmings. The house flourished during the sons’ tenure and into the 1920s. The great fashion dynasty finally came to an end in 1952 when Charles Frederick Worth’s great-grandson, Jean-Charles (1881–1962), retired from the family business (source: Jessa Krick, The Costume Institute, The Metropolitan Museum of Art). 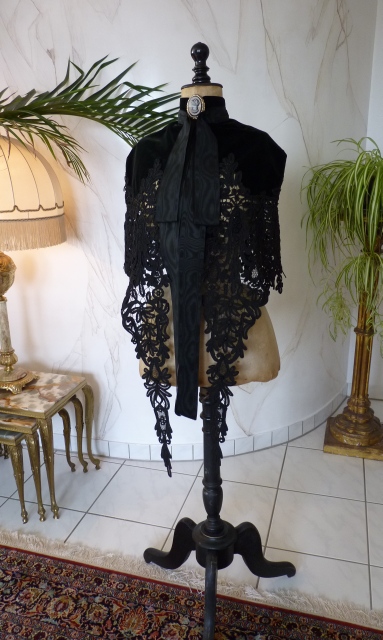 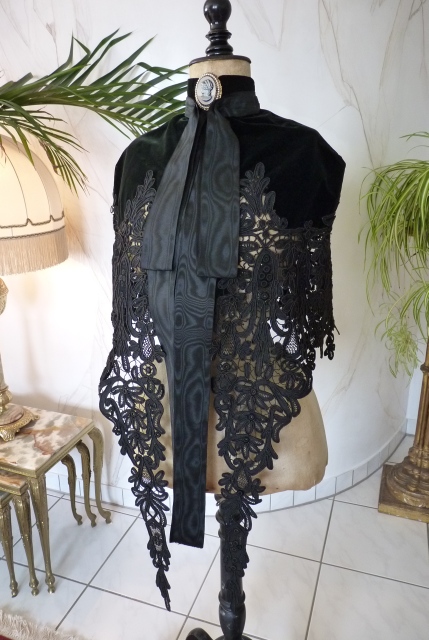 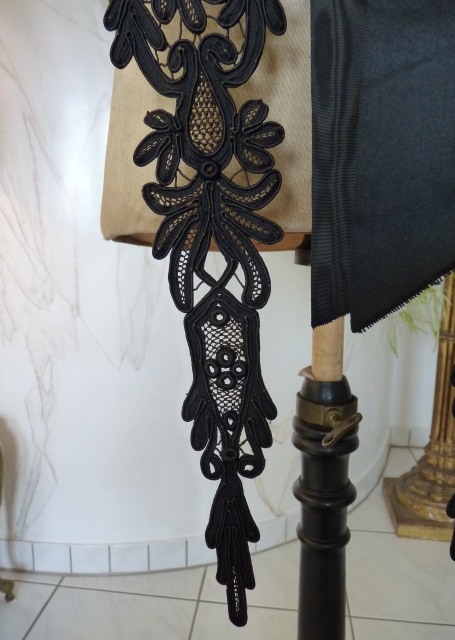 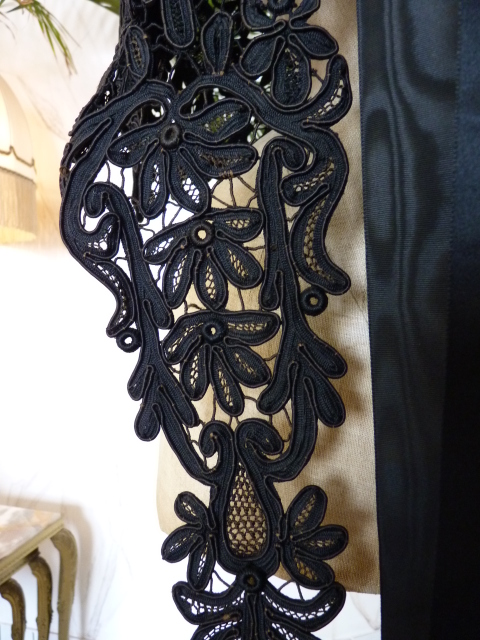 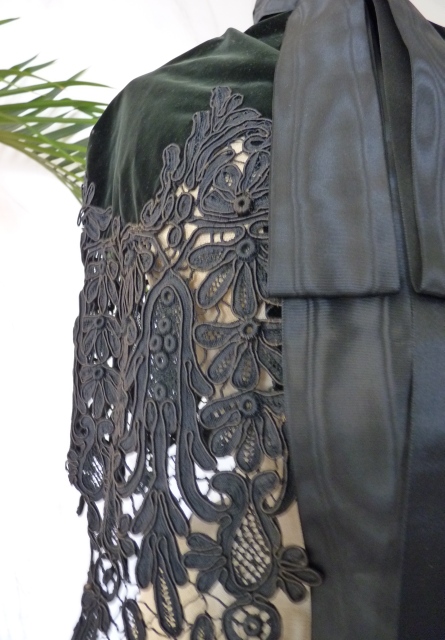 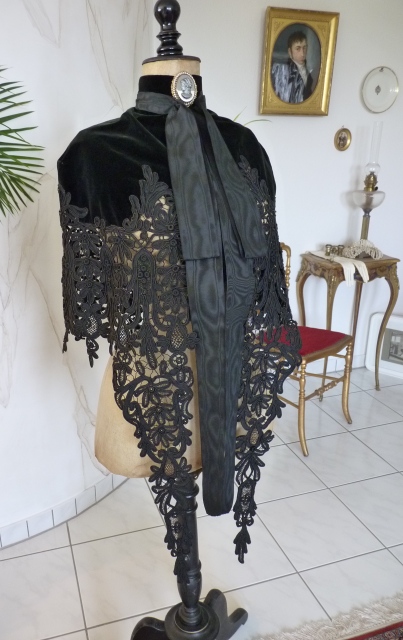 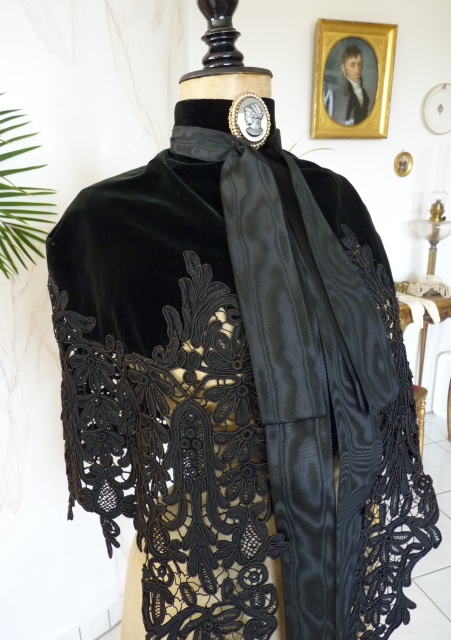 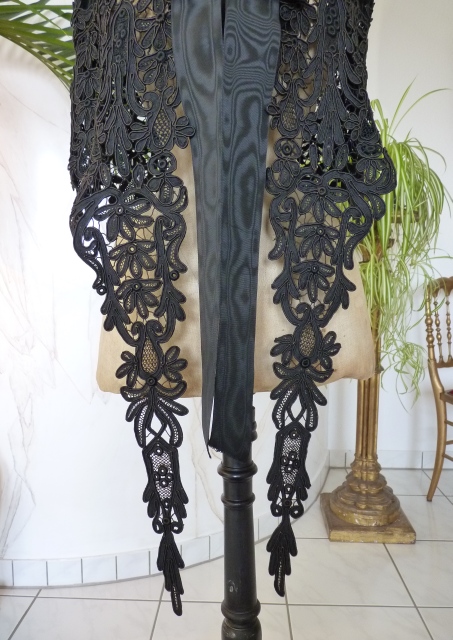 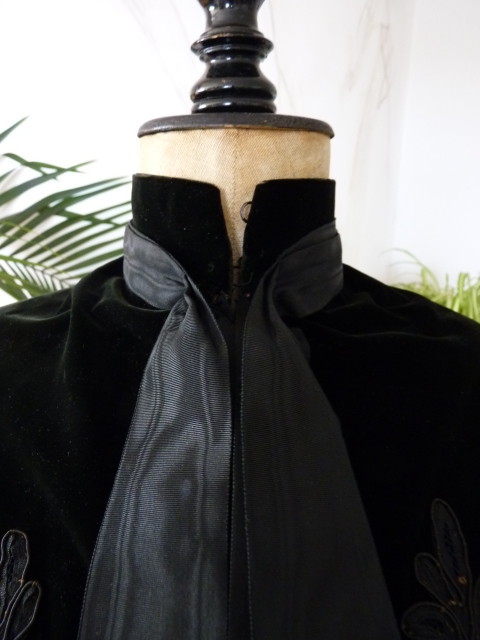 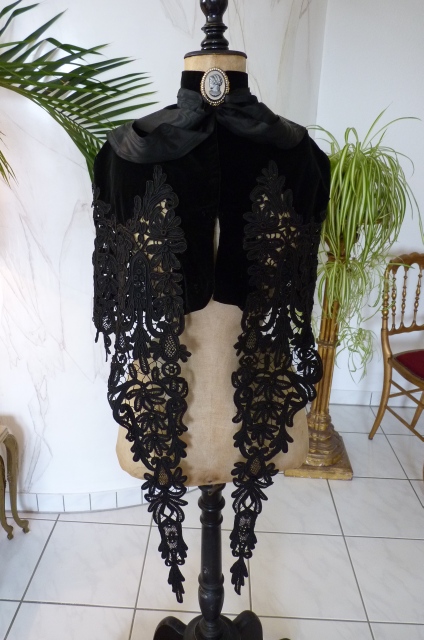 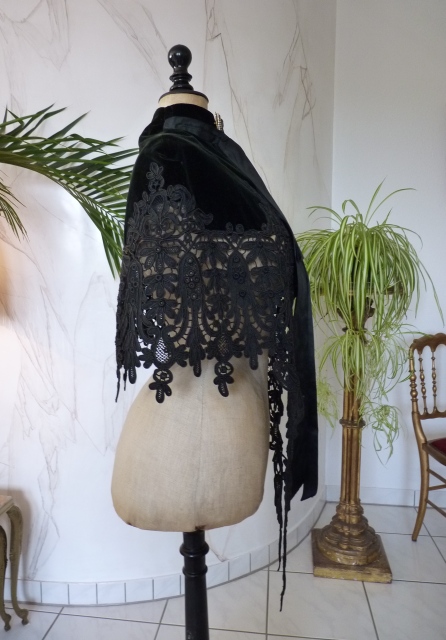 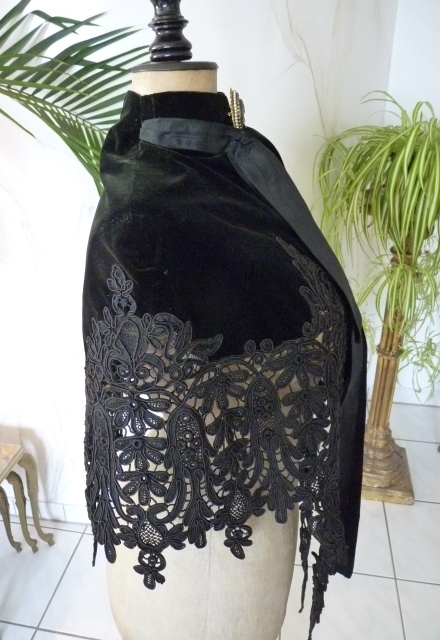 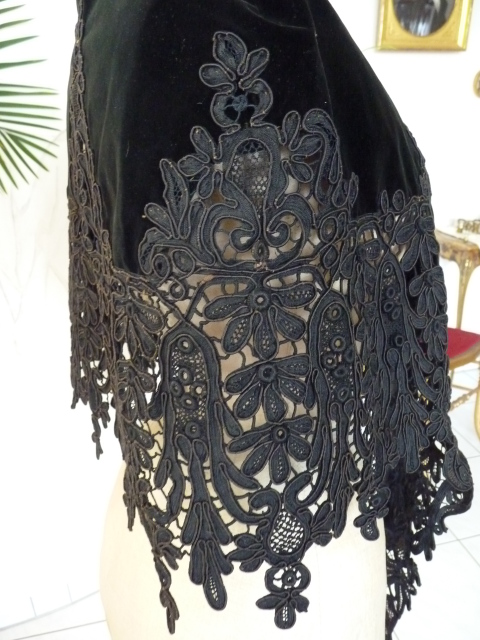 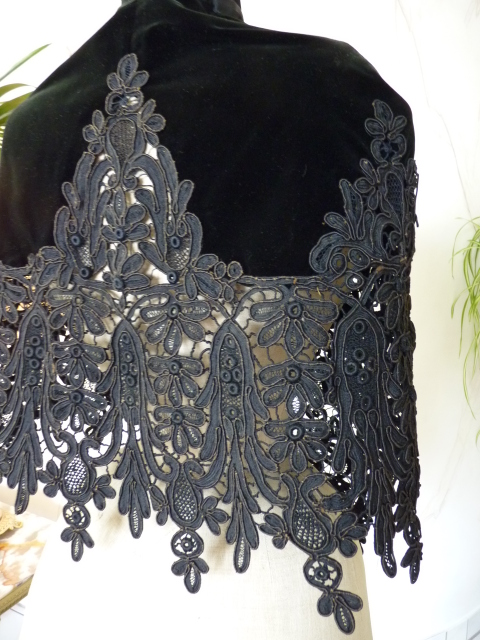 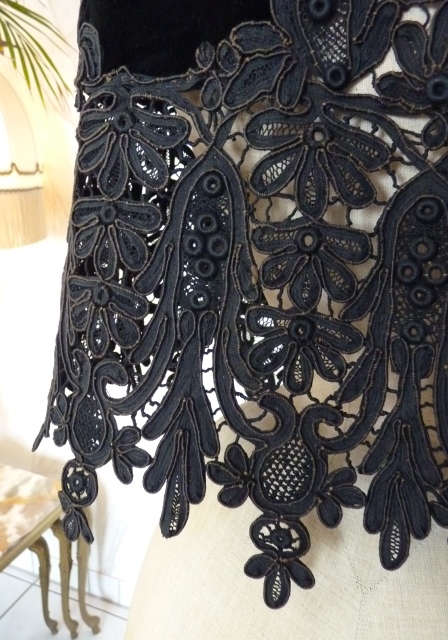 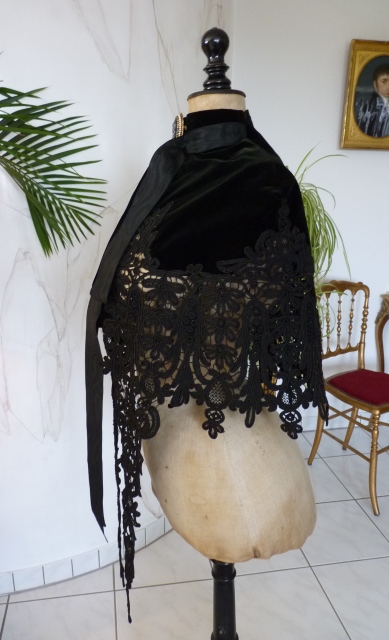 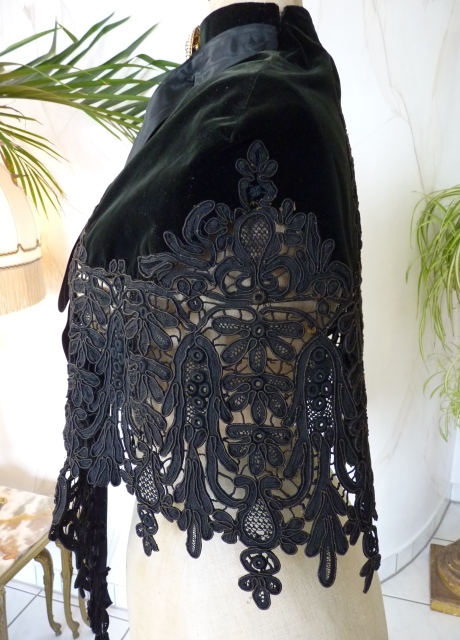 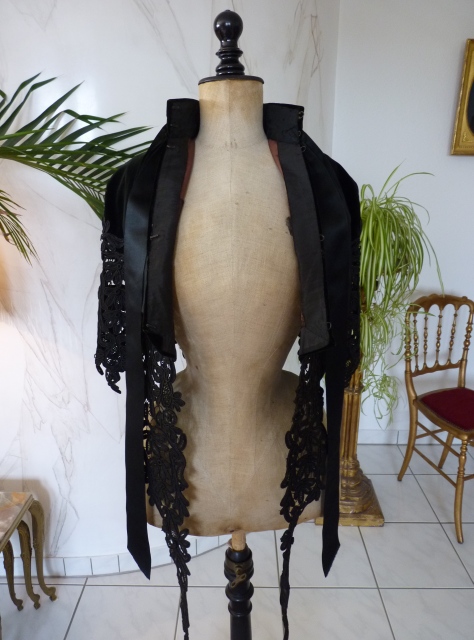 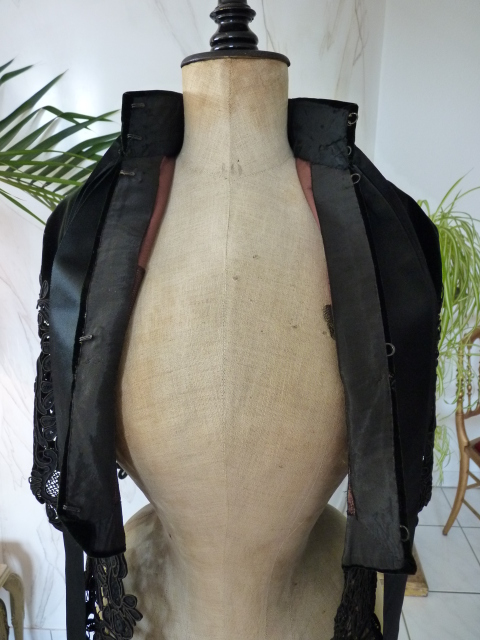